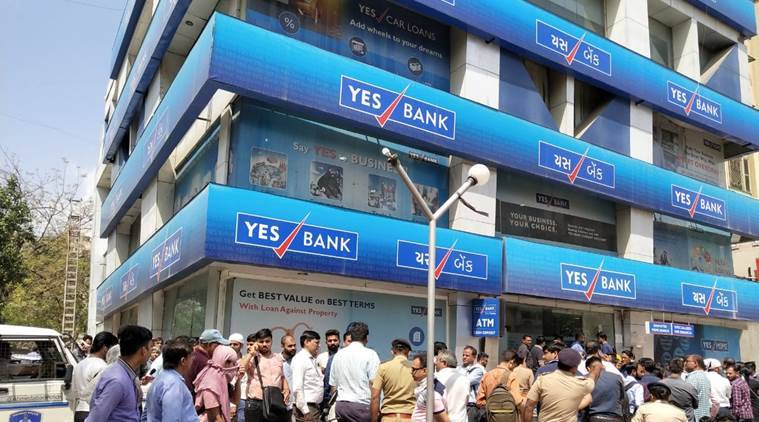 According to the CBI, illegal funds were funneled through several real estate companies based in Maharashtra.

Bhosale took money from Yes Bank for a business but diverted it for other things. He'll be in court on Friday.
In connection with the Yes Bank-DHFL case, the agency had conducted searches at eight locations in Mumbai and Pune.

The CBI had arrested Yes Bank founder Rana Kapoor and DHFL promoters Kapil and Dheeraj Wadhawan in 2020, claiming that they had entered into a criminal conspiracy through which financial assistance was extended to DHFL in exchange for substantial undue benefits for Kapoor.

As part of an ongoing investigation under the Foreign Exchange Management Act, 1999 (FEMA), the Enforcement Directorate (ED) seized assets worth over Rs 40 crore belonging to Bhosale and his family members in June last year. As equivalent value of foreign securities, these properties were seized, which were held by Bhosale and family members.

The group of companies was started by Avinash Bhosale in the early 1980s, but now his son Amit is playing a big role. Swapnali Bhosale's daughter is married to Congress minister Vishwajeet Kadam, who's well connected with powerful politicians in Maharashtra.