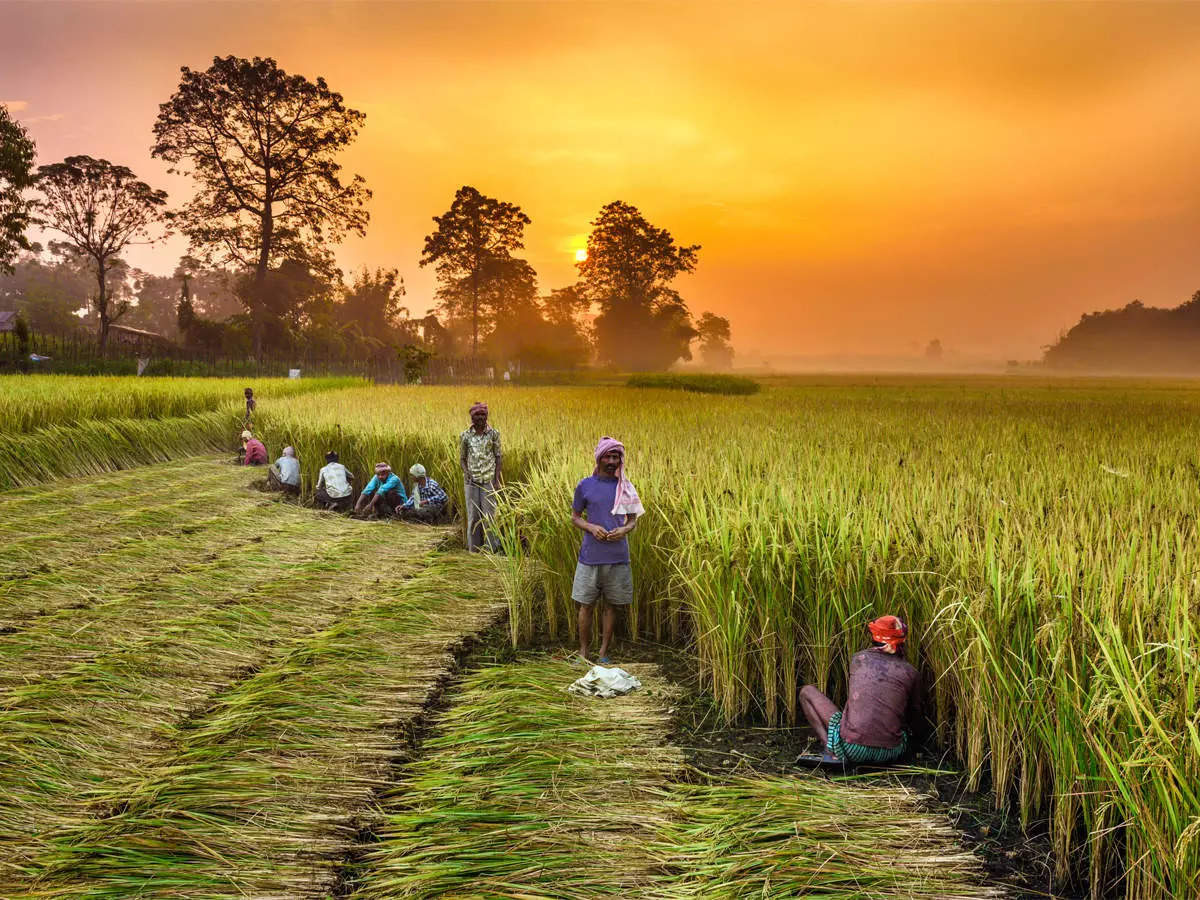 During last year's Independence Day speech, Prime Minister Narendra Modi announced a plan to distribute fortified rice to the poor by 2024. According to him, Public Distribution Systems (PDS) and Noon Meals could be used to achieve this. . As a solution to the problem of nutritional deficiencies, the Union Cabinet approved on April 7 a proposal to distribute fortified rice within the framework of government plans. The government will spend around Rs 2,700 crore a year on this scheme, but is it really worth it?

First of all, let us understand what enrichment is and why India needs it. Rice fortification is a process by which essential micronutrients are deliberately added to foods to increase their nutritional quality, thus contributing to improved public health. Micronutrients added to rice are iron, folic acid, vitamin B-12, zinc, vitamin A, vitamin B-1, vitamin B-2, vitamin B-3, and vitamin B- 6 per kg. Why the fortification of rice? India is the second-largest producer and consumer of rice in the world, with 20% (100 tons) of world production. Nearly a third of Indians depend on rice for their livelihood.

According to the Ministry of Food, India has very high levels of malnutrition among women and children. One in two women in the country is anemic and one in three children is stunted. For this reason, food fortification is considered one of the most appropriate methods to combat malnutrition. Per capita, rice consumption in India is 6.8 kg per month. Therefore, enriching rice with micronutrients is an option to supplement the diet of the poor. But is this fortification really necessary? Contemporary evidence indicates that iron deficiency is neither rampant nor ubiquitous and therefore does not require a universal (mandatory) solution.

It is clear that compulsory enrichment is not necessary because the deficiency is not universal. Food and nutrition are much more than rice. Is it enough with the rice? And the diversity? It is an oxymoron that fortification complements and coexists with dietary diversification. The NIN Indian Plate of Food stipulates that a diverse and healthy plate of food should contain no more than 40% of total calories from grains, of which only part should come from rice. However, fortification is likely to instruct people to eat 250-350 gm of fortified rice/day: where is the dietary diversity?

We need softer, safer, long-term, and sustainable solutions that engage the community and encourage dietary diversification. We must resist the fascination with technology and universality and go local (solutions) for global (problems). Down to Earth is a fortnightly science and environment publication published by the New Delhi Environmental Communication Society. We publish news and analysis on issues related to sustainable development, which we scrutinize through the eyes of science and the environment.

Comments on Why does India spend Rs 2700 Crore on Rice Fortification?