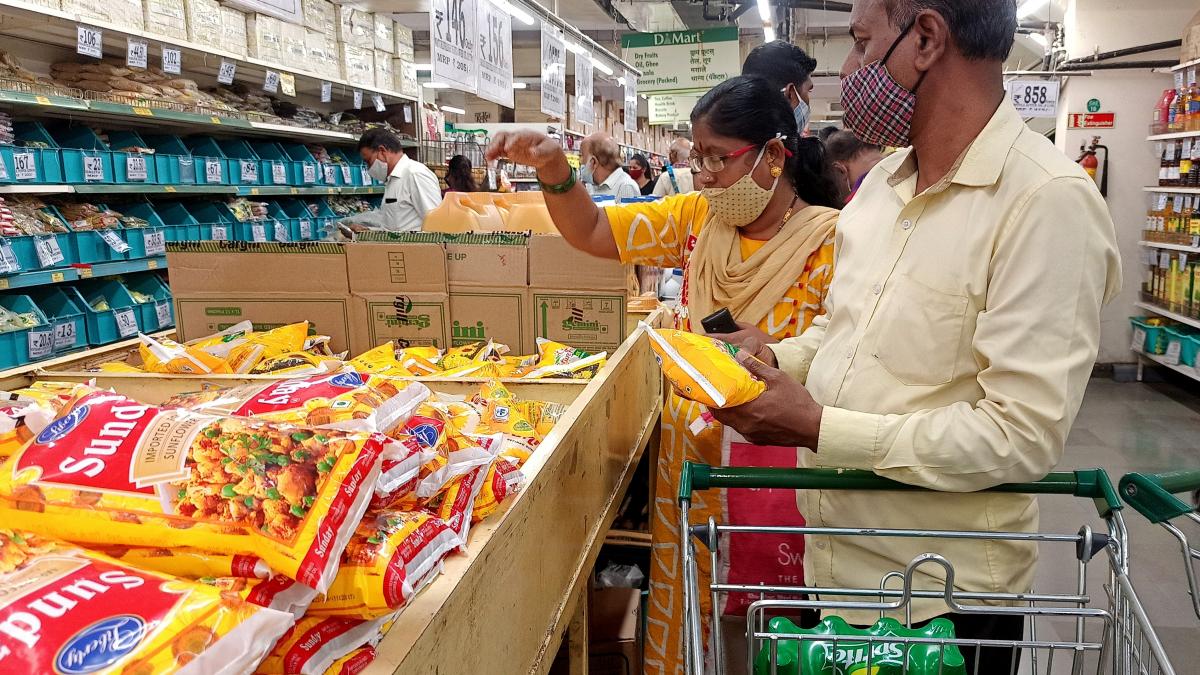 In May 2022, the average price of sunflower oil rose to Rs 180 and 250 per litre. This is a huge jump when you consider that the price was at an average of Rs 98 per litre across all brands in February 2019. Edible oil prices in India have also soared 70 per cent from a year to year and about 20-30 percent from month to month.

So why is there a sudden increase in prices? It is not just in India but cooking oil prices have increased globally since the COVID-19 pandemic. Among the many reasons for this rise are poor harvests in South America and labor shortages related to the pandemic, as well as a steady increase in demand from the biofuels industry. But the real crisis began when Russian troops invaded Ukraine in February 2022. Russia and Ukraine account for 60% of the world's sunflower oil production and exports. India consumes about 25 million tons of edible oil per year, of which it imports about 60%, making it the largest importer of edible oils in the world.

The ongoing conflict between Ukraine and Russia has disrupted the edible oil market in India, which sources more than 90% of its sunflower oil from those two countries. Sunflower oil is an important part of the Indian consumer market, accounting for 16% of all imported cooking oils. Although in recent years the Indian government has tried to increase domestic edible oil production, sunflower cultivation has declined. In the last 30 years, sunflower cultivation in India has decreased by 90%.

In 1993-94, India produced 13.48 tons of sunflower. This figure dropped to 2.28 lakh tonnes in 2020-21. The lack of availability of good quality seeds and the increase in irrigation measures in rainfed areas are the two main reasons why sunflower cultivation has drastically decreased. About 70% of India's imported sunflower oil came from Ukraine, while 20% came from Russia.

The latest reports suggest that India has contracted 45,000 tons of Russian sunflower oil at a record price. What has made the situation worse for the Indian consumer is the lower availability of other edible oils internationally. Vegetable oil supply has decreased due to Indonesia's decision to restrict palm oil exports. Officials from the Indian Ministry of Agriculture, in meetings held in April 2022, decided to work to increase the sunflower area, increase the Minimum Support Price (MSP) and make good quality seeds available to farmers. But in the meantime, Indian consumers will have to pay a huge price, as the war rages on and supply chains for other edible oils continue to be disrupted.

Comments on what is causing the increase in edible oil prices in India?